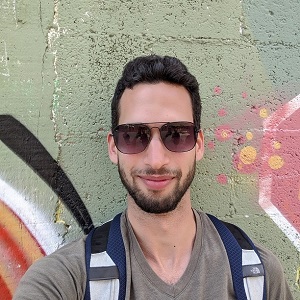 I have found myself often in the role of team leader or project leader.

I usually work for start-ups, and in my spare time contribute to open-source.

The following is a list of projects I created and actively maintain:

Lark is a general-purpose parsing toolkit for Python.

It is, arguably, the most popular parser in the Python ecosystem.

Preql is a relational programming language that compiles to SQL.

It ventures to change the way programmers interface with databases.


More projects and details at my Github page